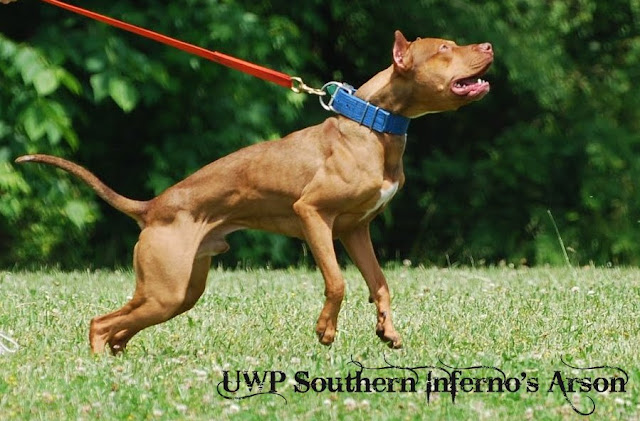 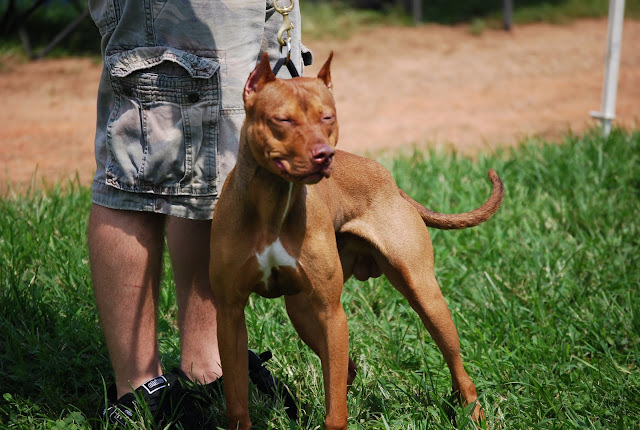 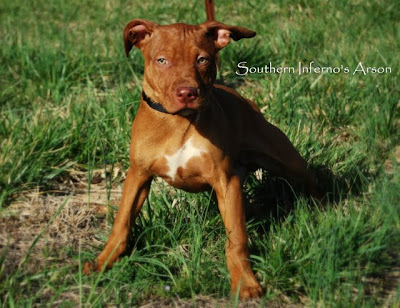 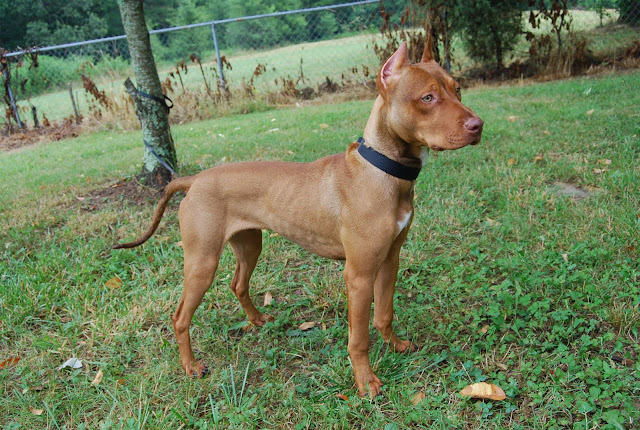 We do not condone dog fighting! Our dogs are not raised or bred in any way shape or form for any illegal purpose! Copyright ©2010